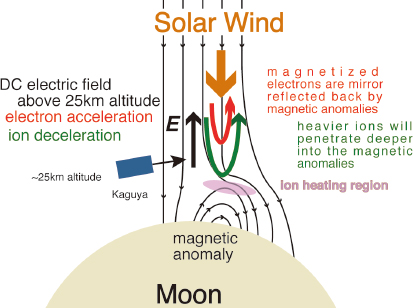 This award-winning article was a contribution to the special issue of "Comparative Studies of the Plasma at Non-magnetized Planets/Moons."