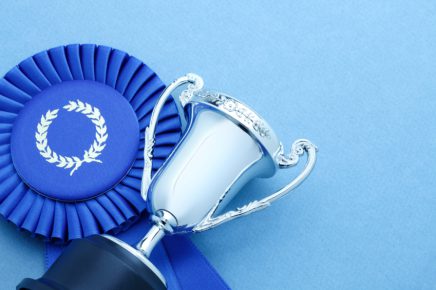 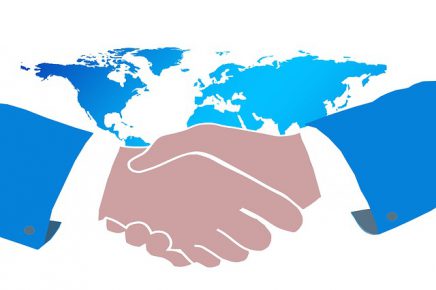 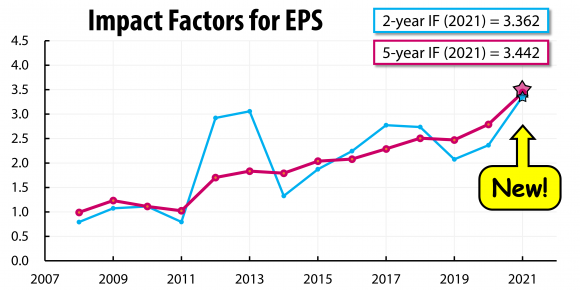 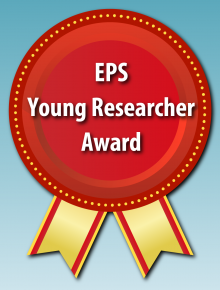 The 2021 EPS Young Research Award is granted to Guillaume Ropp, as the… Read more

Tsunami resilience of Haydarpaşa Port of the megacity Istanbul

The 2015 EPS award is given to Dr. Christoph Püthe